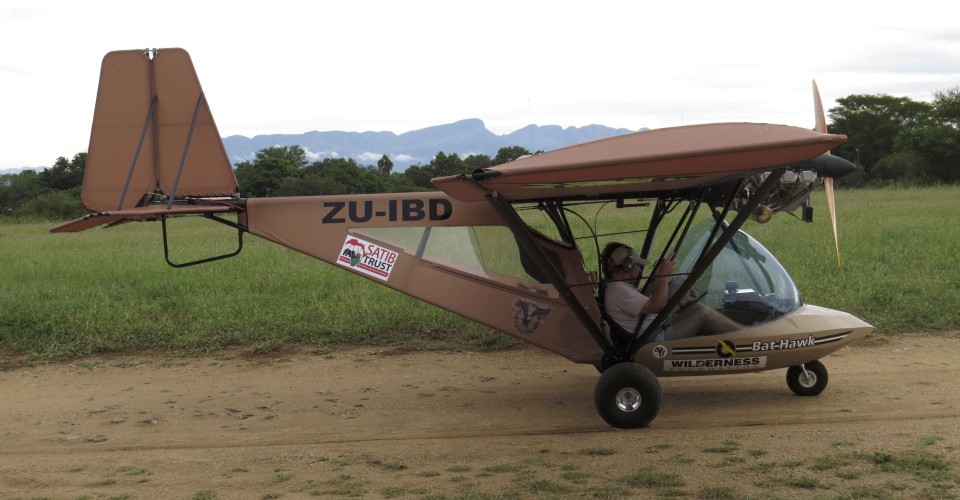 The Bat Hawk allows for general aerial patrols to give Section Rangers an incredibly accurate indication of what is happening in each section – large areas of land, parts of which are inaccessible by foot or vehicle. The Bat Hawk has also enabled the aerial surveillance of suspected poaching areas and the speedy location of the carcasses of animals which is essential in the apprehension of poachers. . Aerial boundary patrols help identify cross-border activity, such as new roads leading to boundaries, allowing for more accurate identification of potential poaching problem areas and camps or hiding places used by poachers.

In addition, the Bat Hawk assists research activities such as the monitoring of collared animals and rare species.

HOW YOU CAN HELP BY SUPPORTING SATIB CONSERVATION TRUST

The SATIB Conservation Trust working in collaboration with Wilderness Foundation, has financed a new Bat Hawk microlight aircraft to monitor movement of herds of elephants in Niassa and monitor anti-poaching movements on resident herds of elephants. The Trust has also provided insurance services and is looking to support ongoing research in the region. 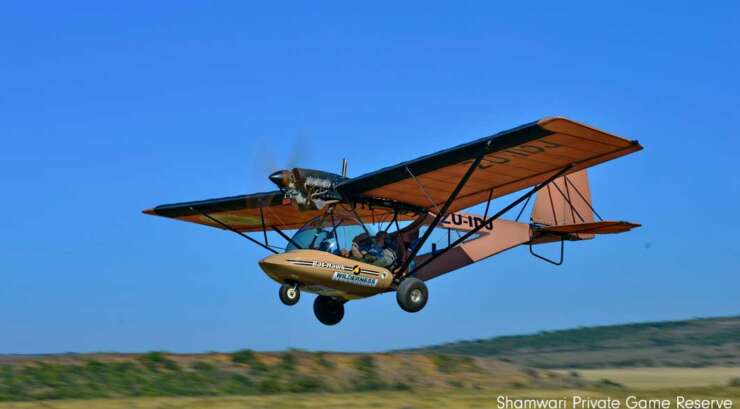 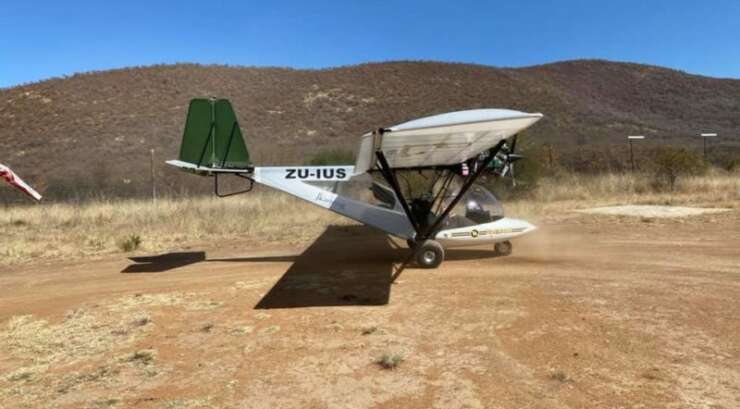