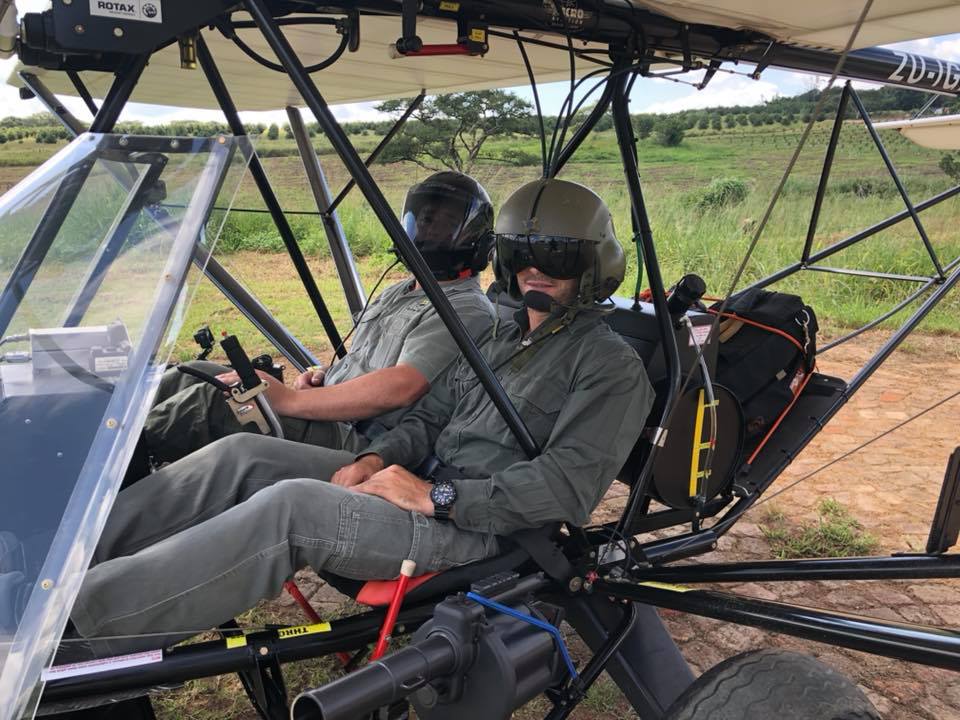 The company has been building the light sport aircraft since 2013, owing to the lack of a low-cost observation platform on the market. The company has a conservation background and assembled the Bantam series of planes for ten years.

To date, the company has built more than 200 bantams and 172 Bat Hawks, and is building the eighth and ninth Bat Hawk of the year.

Micro Aviation SA MD Terry Pappas admits that business is a lot quieter than normal, with the company only producing one unit a month.

“We manufacture the Bat Hawk from scratch in Nelspruit and can build five units a month, with an order usually taking about eight weeks to complete.”

All the components used to build the Bat Hawk, besides its 100 hp four-cylinder Rotax engine and its propeller, are sourced locally.

Designed for African conditions, the Bat Hawk’s propeller is positioned up and away to reduce the risk of damage to the aircraft by grass, sticks, stones and sand. Equipped with substantially tough landing gear for rugged terrain, the aircraft is also ultraviolet light proof and can handle winds up to 30 knots in flight and a cross wind component of 16 knots.

The Bat Hawk features a strut-braced high-wing, a two-seats-in-side-by-side configuration open cockpit and fixed-tricycle landing gear, with the  propeller and the engine mounted in a tractor position above and ahead of the crew.

The high-wing has two tubes forming the spars, one at the leading edge and one at the rear edge of the wing. All these parts are manufactured from corrosion-resistant aluminium alloy and stainless steel wires, while the air-frame and wings are covered with tensional Dacron sailcloth, explains Pappas.

The full span flaperons attached to the rear spar are of similar construction and covering.

“As a conventional thee-axis light sport aircraft, the Bat Hawk does not rely on pilot weight shift to affect control. Twin seats are positioned side by side for full dual control and both crew members are well protected from the weather by an aerodynamic fibreglass pod and large wrap-around windshield,” explains Pappas.

He says, as the Bat Hawk’s cockpit is very similar to that of a helicopter, it provides excellent forward visibility on either side of the cockpit.

The Bat Hawk is used by surveillance and conservation industries across Africa –  Kenya, Tanzania, Malawi, Zambia, Mozambique, Botswana, South Africa and “very soon” Zimbabwe and the Democratic Republic of Congo.

However, because of its significant and well-organised conservation efforts, as well as foresight, Botswana presents the greatest demand for the Bat Hawk.

Supplied as a complete ready-to-fly aircraft, the Bat Hawk complies with the ASTM2245 Build Standard rules and regulations, as well as has a South African Civil Aviation Type Acceptance Certificate. 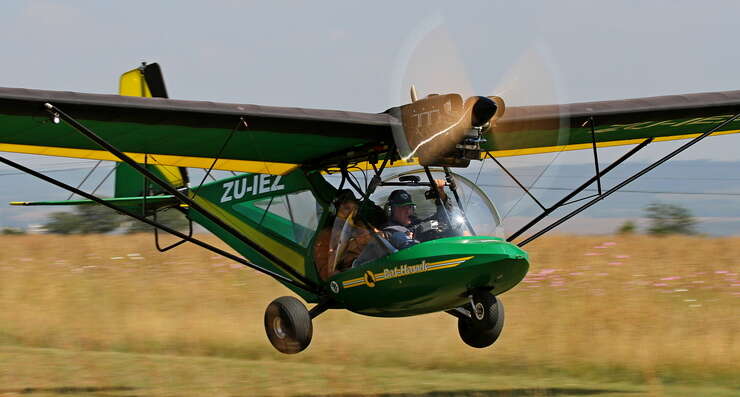 An eye in the sky will assist rangers 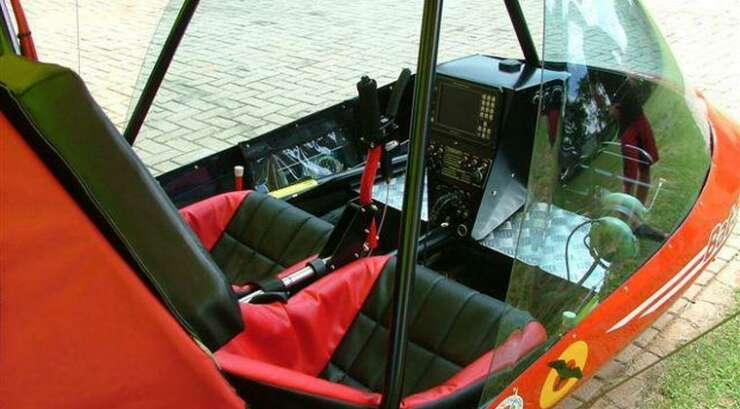